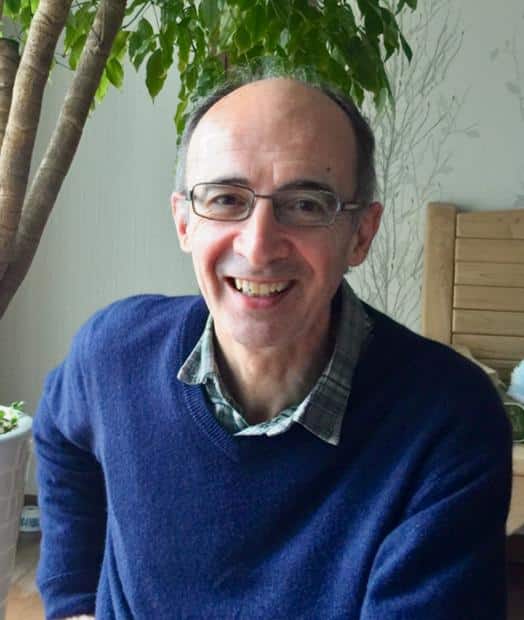 Mark Setton
Mark Setton, D.Phil., is the co-founder and CEO of Pursuit of Happiness. He has studied and published works on East Asian philosophy and well-being for the past 30 years. He earned his B.A. and M.A. at Sungkyunkwan University in Seoul, and his doctorate at Oxford University. He has taught at the State University of New York at Stony Brook, the University of California at Berkeley, Oxford University, and presently, the University of Bridgeport. Mark and his team design and teach educational programs on the science and implementation of well-being for secondary schools, universities, and corporations such as Google, Mediamax, the China Accelerator, Dartmouth College, etc. He is especially interested in recent scientific discoveries on well-being, as well as the remarkable resonance between modern science and ancient wisdom. 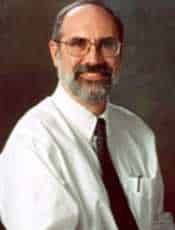 Paul Desan, MD, Ph.D., is the co-founder of Pursuit of Happiness and the Director of the Psychiatric Consultation Service for Yale New Haven Hospital. He obtained an A.B. in psychology at Princeton University, a Ph.D. in neurobiology at Harvard Medical School and an M.D. at Yale University School of Medicine. His present research interests include mood disorders, particularly Seasonal Affective Disorder or S.A.D., and how S.A.D. can be used as a model to measure the interaction of psychological factors such as stress and cognitive style, and biological factors including seasonal cues. One focus of interest is the question of how a resilient individual can regulate mood and maintain life satisfaction in medical illness and existential loss. 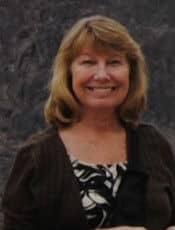 After retiring from teaching high school psychology for 33 years, Debra Park, M.A., “graduated” back to college and has been teaching undergraduate courses at Rutgers University, Camden NJ. As a Part-Time- Lecturer in both the Psychology department and the Institute for Effective Education/Teacher Prep, she has taught Introduction to Psychology, Human Development, Psychology of Happiness and Well –Being and Behavior Management to both traditional and non-traditional students. Debra is past-chair of the Teachers of Psychology in Secondary Schools, a committee of the American Psychological Association and has served on the Coalition for Psychology in Schools and Education and APA’s National Standards Working Group, revising the high school standards for psychology. She served on APA’s Membership Board from 2009 – 2012 and was Division 2, Society for Teaching Psychology Membership Board Chair 2012- 2015. Debra is a consultant and instructor for Pursuit of Happiness and continues to work with psychology teachers through her participation in many conferences and professional development venues. 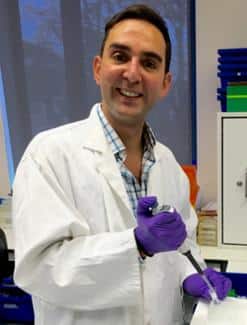 Miguel Toribio-Mateas is the Editor-in-Chief of Pursuit of Happiness. Based in London (UK), Miguel has over 20 years of expertise in online research. Miguel’s academic background is multidisciplinary and features postgraduate degrees in Nutritional Medicine (BSc Hons) and Clinical Neuroscience (MSc) as well as previous studies in International Business (MSc) and Systems Complexity (PgDip). Most recently, in 2016, he was awarded a prestigious Santander Bank scholarship for transdisciplinary doctoral research on gut-brain communication and neuroprotection, with particular focus on patient-reported outcome measures and their clinical application by healthcare professionals to support their patients’ brain health upstream from the gut at the Faculty of Health and Education at Middlesex University. Miguel also has a lead investigator role in a series of human interventions to assess the effects of food-based sources of probiotic microbes on mood, alertness and cognitive function at the Bowels and Brains Lab. 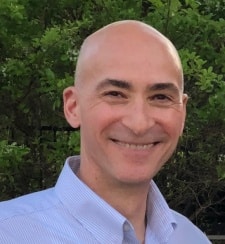 Tony Arciero, Ph.D., teaches educational psychology and human development at George Mason University. His research area of interest is life purpose as an asset for adolescents and emerging adults as they face challenging life transitions. He previously obtained a BS in occupational education and an MS in higher education. 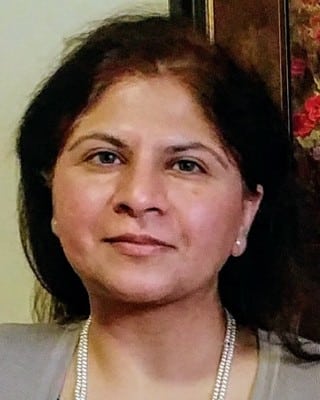 Saira Qureshi, MA, LMHC, is a licensed mental health counseling clinician in RI. She has taught psychology, child development and education courses at community colleges and universities in North East and New England. She also has online t eaching experience.

She holds a master’s degree in applied education psychology from NYU. She completed a post-graduate advanced counseling program and clinical internship in Rhode Island. In the past, she worked with a grant funded research project team at The Center for Alcohol and Addiction Studies at Brown University. Her research interests include: positive psychology correlates, life-span, character, and personality development, multicultural and gender studies topics, mindfulness, mind stimulation therapy techniques, creativity, intelligence andeffective teaching and learning, ecological psychology (psychological effects of minimalist and nature living and emotional wellbeing, spiritual health as a function of positive relationship with and caring for animal species), neuro-cognitive developmental disorders, evolutionary biology, psych therapeutic interventions for dual diagnosis /substance use disorders, and integrative health. She has been working with Pursuit of Happiness team since 2014.