The Overlooked But Powerful Depression Treatment 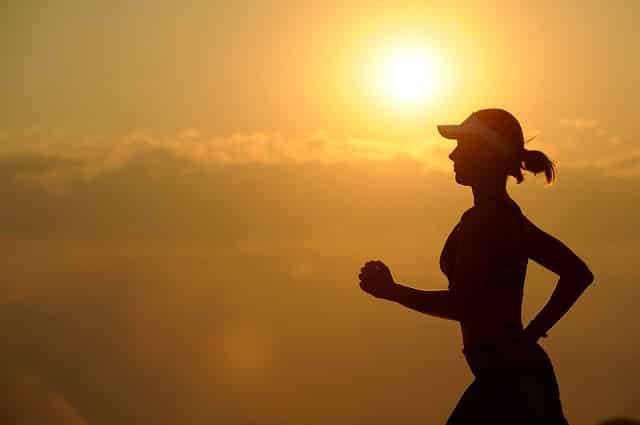 “Exercise…is good for your head.

A 1990 meta-analysis of 80 studies… reached the following conclusions:

“Exercise is included in the American Psychiatric Association’s [depression] treatment recommendations,” writes Dr. Chad D. Rethorst, Department of Psychiatry, University of Texas Southwestern Medical Center, because “research has shown [it’s] efficacious as both a stand-alone and an augmentation therapy” (Evidence-based recommendations for the prescription of exercise for major depressive disorder, Journal of Psychiatric Practice, 2013).

Yet, working out does appear to work well when compared to—or, even better, complemented with—psychotherapy and/or medication:

If you’re ready to up your exertion for uplift in mood, these 5 practices have the best proven results:

Joy Weinberg is editor-in-chief of Honest Health News, from which this article was adapted.  For more independent, evidence-based, health living news and investigations, like and connect with Honest Health News on Facebook and follow on Twitter @honesthealthnws.