Everyone worries; some people worry excessively. But, what do we typically worry about? Author and motivational speaker, Earl Nightingale, estimates that:

In other words, 92% of your worrying is a complete waste of time!

Excessive worry or “obsessive or abnormal reflection upon an idea or deliberation over a choice”[1] is called rumination. The origin of the word rumination derives from the Latin word ruminare, which literally refers to the act of a cow chewing cud. Just take a moment to imagine a cow chomping away – chewing and chewing the same clump of soggy grass. This cud chewing metaphor turns out to be quite illustrative of how most people experience the act of worrying.

While anxiety about an upcoming situation does not necessarily lead to rumination, it might. Sometimes our minds begin to chew on that initial anxiety over and over and over again until the worry becomes all consuming and sometimes paralyzing. And yet people ruminate because they actually believe their excessive worrying will somehow be productive.

Guess what? Rumination is not productive. Remember: 92% of your worrying is a complete waste of time!

Not only is rumination unproductive, it actually diminishes well-being by increasing stress and negative emotions. While some people suffer from anxiety disorders requiring professional attention, many people without anxiety disorders still ruminate unnecessarily. There is some evidence that the tendency to ruminate relates to a hereditary personality trait called neuroticism, which in turn correlates with lower levels of happiness and positive emotions.

But, here’s the good news for cud chewing neurotics: while genetics may predispose you to worrying tendencies, there’s some wiggle room to spit out the soggy grass!

Reducing rumination requires the act of building a new kind of mental muscle. This new mental muscle gets stronger by practicing the act of letting worry go with the same consistency, self-discipline, and perseverance applied to exercising.

So when you catch yourself ruminating, stop and sing a different tune; “Don’t Worry, Be Happy.”

Over the years I have had the opportunity to study leadership and success.   I am struck by the connections between each area and how those connections are similar for happiness as well. Your first test on happiness: Do you want to: Receive happiness like winning the lottery or receiving a gift? Experience happiness as a… 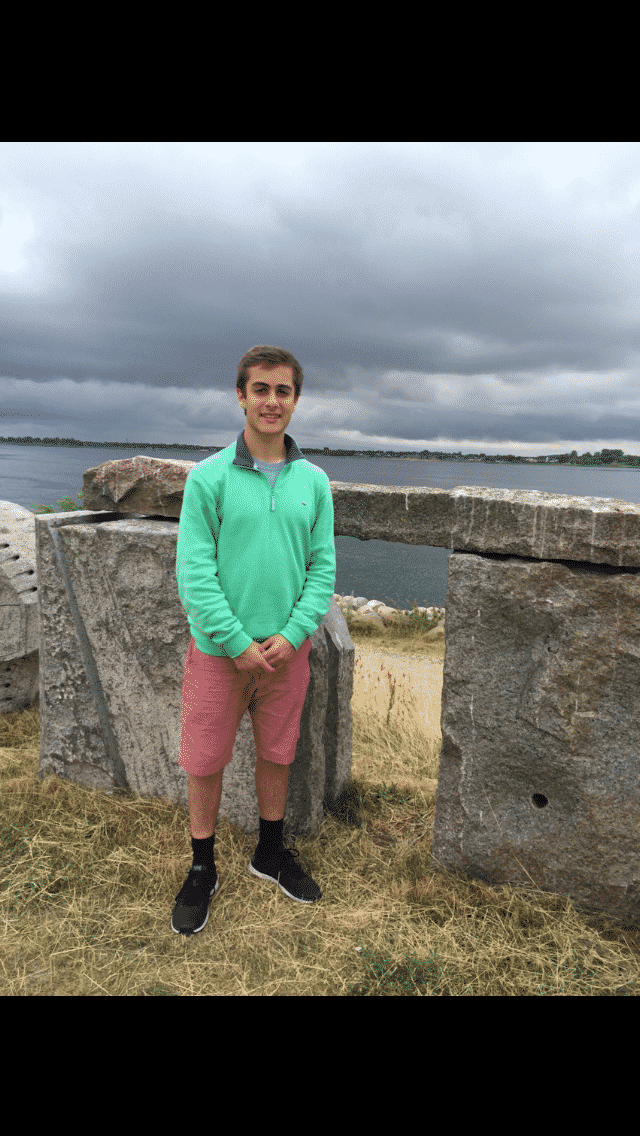 When I first started this project, I had more downers than believers. Most people don’t like to see something new, and happiness has never been chosen in the 45 years that this project has been run. My 8th grade class was assigned the task to find a problem in our community and take a step…

This flow diagram “Are You Happy” went viral recently. Author unknown. Lao Tzu? Humor and philosophy is a wonderful combination.

During a past Daily Show episode, Jon Stewart responded to President Obama’s statement that “this is America: we don’t do what’s easy, we do what’s necessary” by holding up a jar of Baconnaise (bacon spread for sandwiches). Stewart sarcastically retorted that Americans love doing what’s easy – so much that products like Baconnaise exist for…

Two important things help us achieve our goals: letting go of past mistakes and envisioning future success. Psychology research supports that expressive writing about one’s goals has numerous benefits for health, emotional adjustment, and well-being (Smyth, 1998), while also increasing the likelihood that the goals will be achieved. How does expressive writing help people overcome…