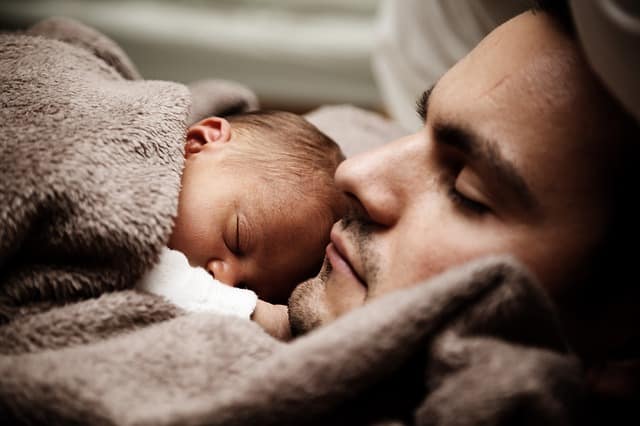 Sleep is fundamental to our well-being and health. A large body of evidence supports the recommendation that adults should typically get eight hours of sleep per night.  Research recently conducted at the University of Chicago revealed that sleep improves memory retention and learning new tasks (Harms, 2013). Another study by Smaldone et al. from 2007 examined the effects of sleep on well-being. The study consisted of 68,418 participants, including children and adolescents, who completed journal entries and questionnaires. The researchers found that inadequate sleep was associated with family issues, school troubles, physical problems, and depressive symptoms.

These findings are troubling because our increasingly fast-paced society and high-pressure school environments make it more challenging for us to get enough sleep each day. In fact, a 1960 survey by the American Cancer Society (including 1 million participants) concluded that the median amount of sleep at that time was 8 hours. Since 2008, this number has decreased to only 6.7 hours.

In conclusion, there is a great deal of supporting evidence that exercise, good nutrition, and sleep are associated with improved mental well-being and, in some cases, reduced depression and anxiety. Nevertheless, there is still controversy in the scientific community as to whether these three factors actually cause improved mental well-being, or whether those with greater mental well-being are simply more likely to exercise, sleep well, and maintain a balanced diet. The answer to this scientific argument may lie somewhere in the middle. As such, we encourage you to consider some practical tips (below) that can help you improve your physical and mental health.