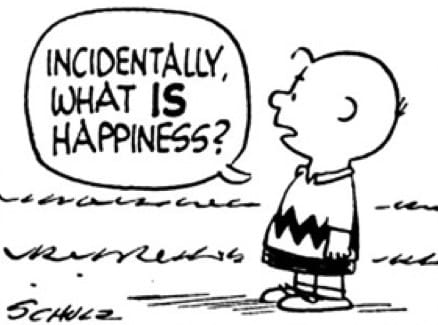 Let’s begin with definitions (the boring stuff): Happiness is an especially “fuzzy” word. It is used to refer to a whole range of related emotions, such as joy, elation, satisfaction, peace of mind, etc. Two commonly used scientific terms for happiness are Psychological Well-being (PWB) and Subjective Well-being (SWB). In this FAQ we focus on happiness in terms of psychological well-being (a little less fuzzy).

How can we become happier? 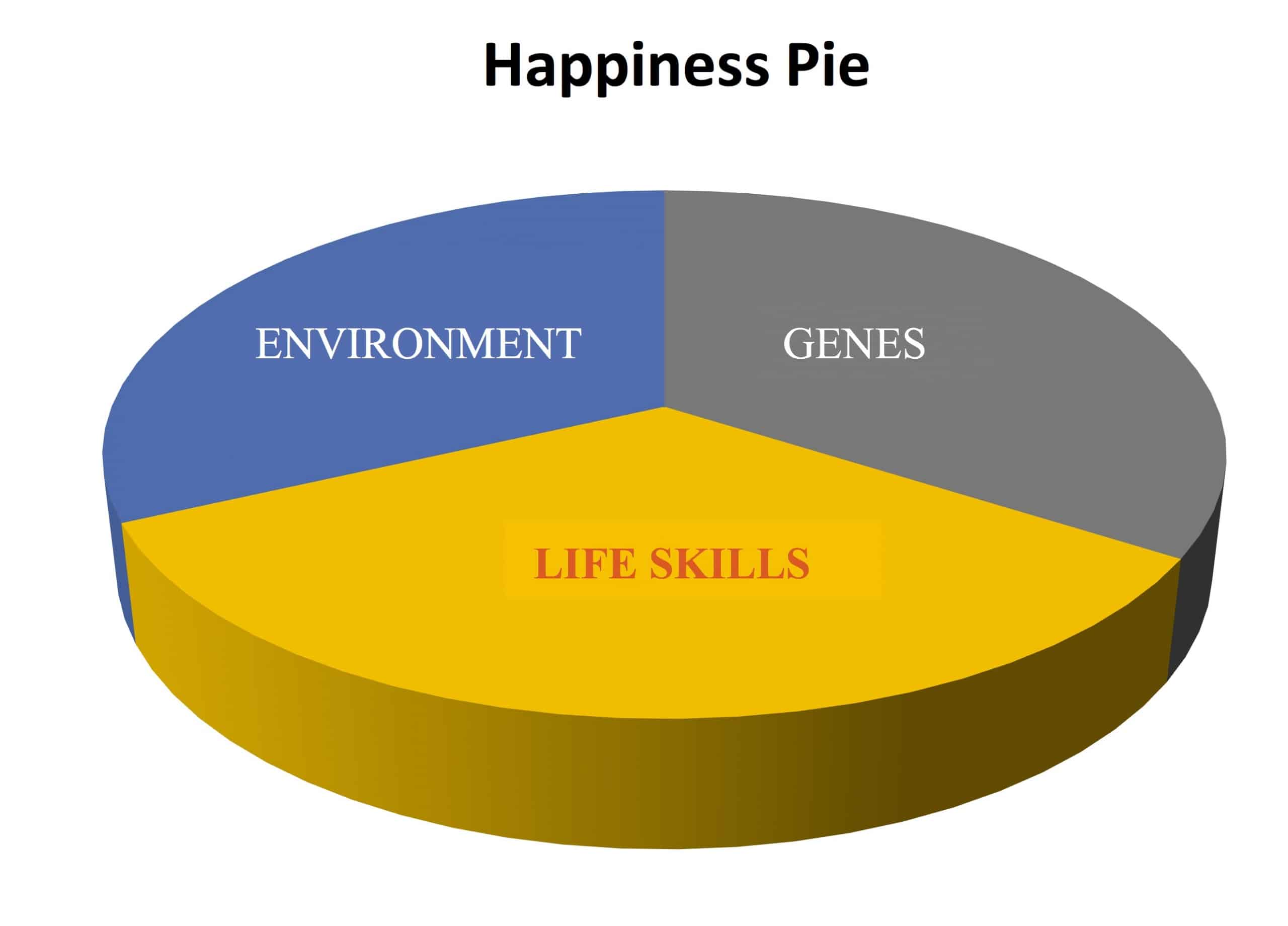 Slice 1: Our genetic makeup (ie our “inbuilt” sense of happiness, or grumpiness, that runs in the family). We can’t do much about that. Some scientists argue that this is the biggest slice, perhaps 50% or more, but it is scientifically very difficult to prove.

Slice 2: Our environment. If you live in a war zone for example, that may have a big impact on your mood. You may be able to change that. Or not.

Slice 3: Our actions, such as life skills or habits. We can definitely change this slice of the pie. Some of these skills can be practiced immediately (such as active-constructive listening), and may change your mood pretty immediately too. Some take a while (such as regular exercise) but have a profound, long term impact on your wellbeing. We now have evidence that, over the long term, exercise might be at least as effective as anti-depressants (if you are seriously depressed and need to find relief in a hurry you should  of course call a specialist). The exciting thing about the “life skills” slice of the pie is that you can get off your chair and eat it right now. You can read about what the Science of Happiness tells us about the habits of happy people on this page. Or if you are a visual learner and tired of reading stuff, you can take our Free Introductory Course!

If the Science of Happiness actually works, how come so many people are depressed?

Facing the Problem With a Smile 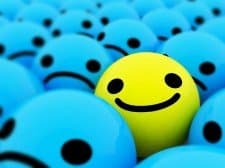 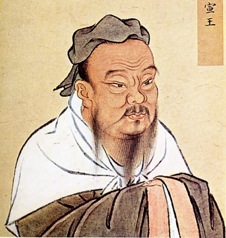 Yet within the Science of Happiness some major areas of consensus are emerging. Many of the new studies are confirming what great philosophical and spiritual thinkers from Confucius to Aristotle taught us long ago. In spite of powerful genetic and environmental influences, a sizable chunk of our mental well-being depends on our actions and attitudes. Secondly, by cultivating certain strengths and virtues, we are not escaping from the causes of depression. On the contrary, this strategy seems to generate a resilience that protects us from it. So now, a new science, which in fascinating ways is confirming ancient insights from East and West, is opening the door to an unprecedented opportunity. We can now analyze the growing mountain of studies on “subjective well-being” or happiness, and separate the science from the hype. You may have noticed that there is a lot of hype about happiness. Next, we need to show how the results can be applied to the real world. Not least, we need to translate the scientific jargon into proper English. As the writers of computer manuals used to say, “easy is difficult.” Academics are very good at digging up profound truths and burying them again with equal success. Finally, we need to integrate this new-found wisdom with existing curricula, both in high schools and universities. 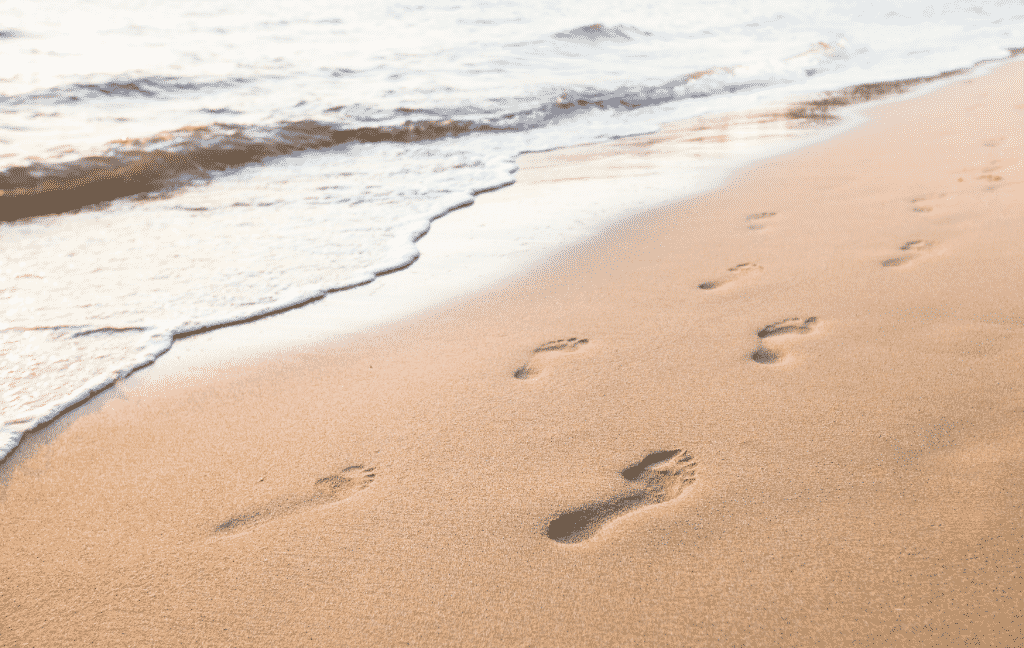 Master the Science of Wellbeing: Theory and Practice 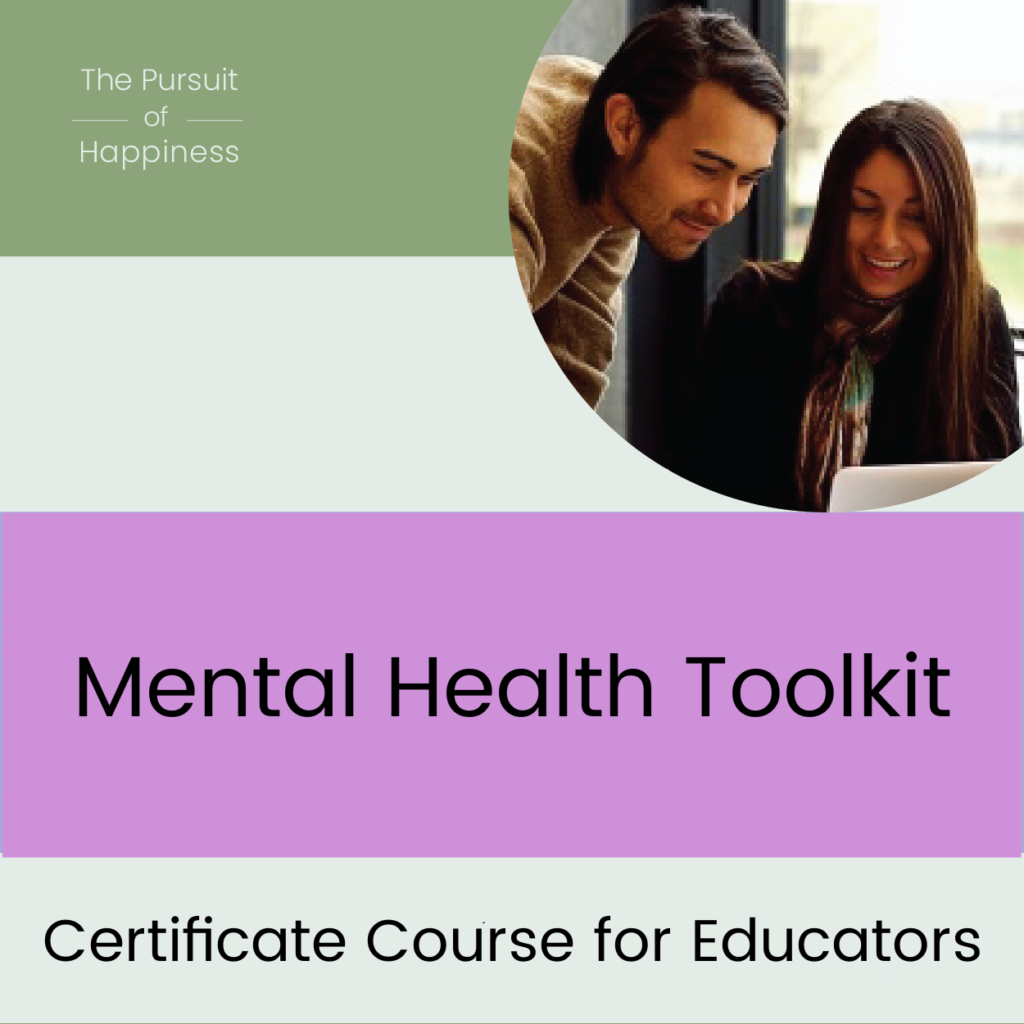